Promise Animal Kingdom fans a season that’s wilder than ever after a long hiatus and the loss of the Codys’ ruthless matriarch at the end of last season.

Raise the stakes for season 5 by teasing a new level of competition between the guys without Smurf around to keep them in check. Content and community engagement invited the show’s super-invested fans to weigh in on which of their favorite Cody boys would #BeTheAlpha now that control of the kingdom was anyone’s for the taking.

Born For This | Social 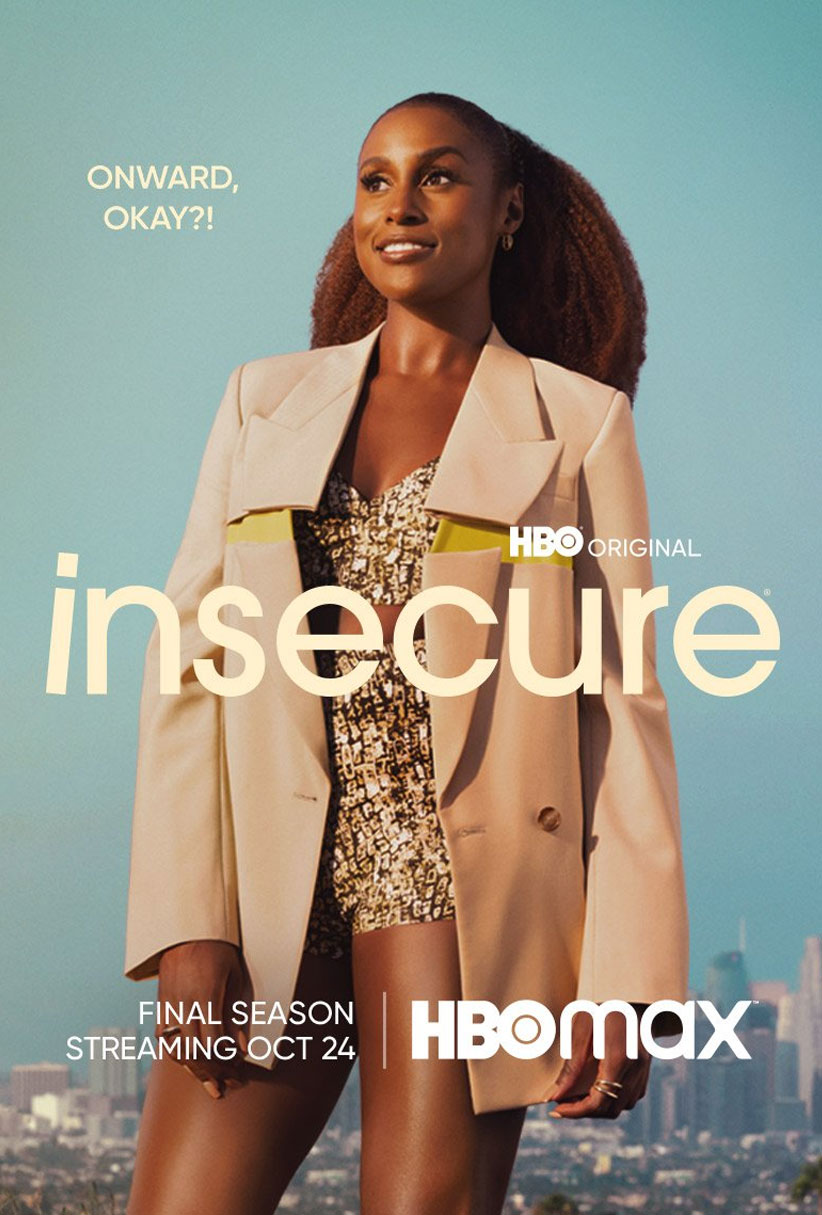 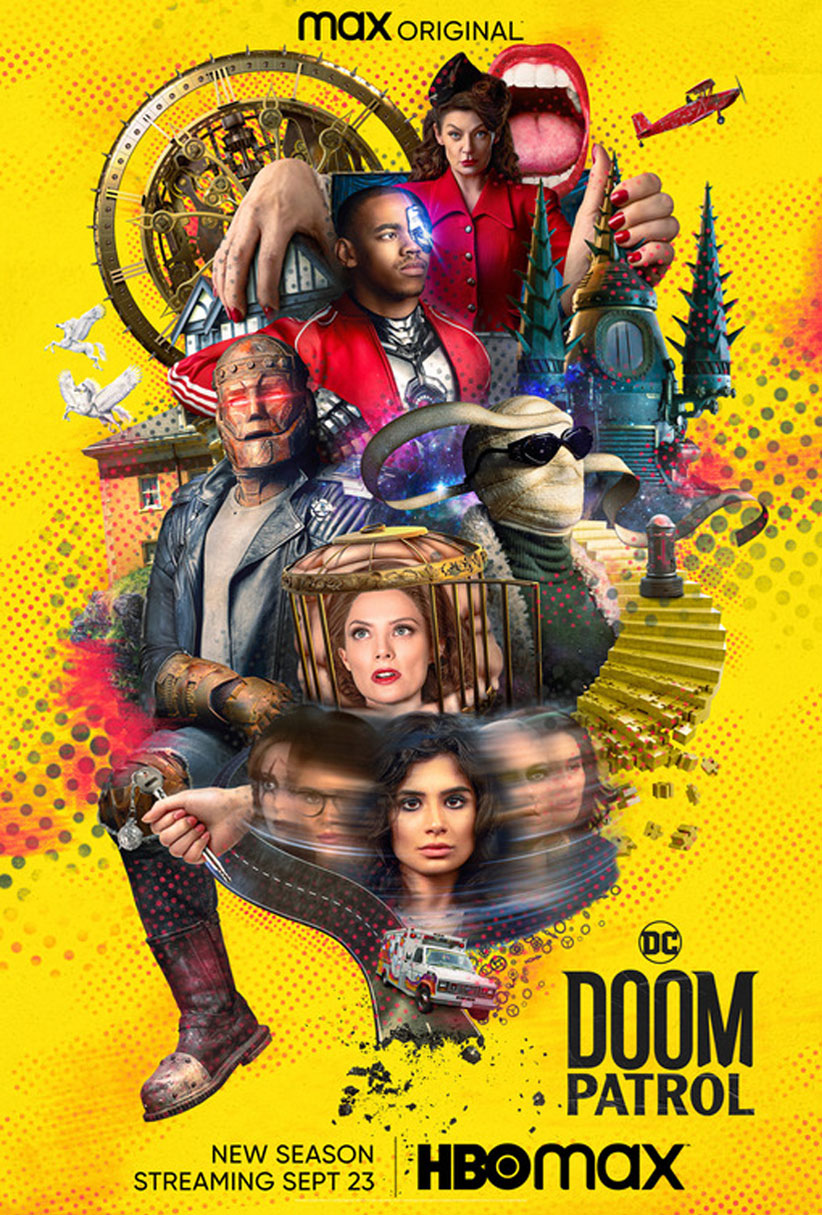